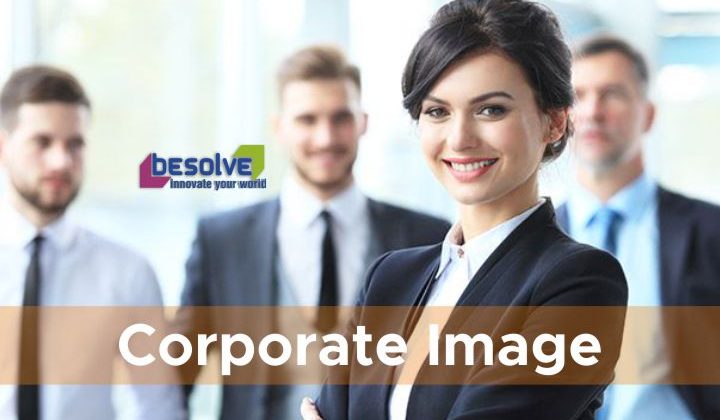 How to Create Corporate Image? 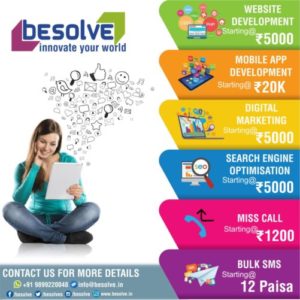 For any corporation, it is very important to create a distinct image in the market. This is known as Corporate Image which distinguishes the corporation from its competitors and provides a picture of it to the general public. It depicts the principles, beliefs, productivity of the company. This image is responsible for increasing the sales of the product and achieving brand equity. Corporate image creation is a strenuous and time-consuming process and is carried out by experts qualifying in perception management. Basically, the creation involves marketing experts who used various kinds of promotion methods and public relations. Since this image is targeted to attract customers it should be highly appealing. Besides the marketing experts, critics play an important role too.

The name of the corporation and its catch line should reflect its belief like Wal-Mart, which says that it sells for less. A logo should also be designed accordingly. Like the corporation, FedEx has an arrow incorporated in its logo which depicts its fast and efficient service. Once the image is created by the corporation the next step is an advertising and product distribution in the market. Like if the corporation creates luxury products, they should rope in big names in the advertising experts and the models to be featured in these ads should be superstars. Likewise, they should not distribute their products to every other store; instead, they should target more hi-fi malls. From time to time, the advertising and branding budget should be reviewed to cut down on costs and to be in-sync with the technology. This also helps in revamping the corporate image according to the fast-changing demands of the consumer.

How to Create Corporate Image?

Testimonies of newspapers, magazines, and labor unions can deteriorate a well-created corporate image. The simplest of controversies can be exaggerated by the media and spoil the name of the company. Controversies are born by the interference of organizations related to the environment, religion, crime, politics, education, and charity. Government, too, is another powerful and influential organization by itself.

Once the corporate image is created, it should be retained. It should not be like here today and gone tomorrow. This image should be reflected in all the brands and product lines of the corporation. Even if one of the products isn’t up to the mark, it will lead to confusion among the consumers and will hit the sales of the company. Like recently there was controversy about a particular contact lens solution of a company. It was supposed to be infecting the users with a rare disease. This not only affected the sales revenue of that particular product but also made the customers think and raise questions about the authenticity of other products of that particular company.

Must Read: 3 Points to be successful in Personal Branding

Another company’s products had hidden non-vegetarian ingredients in a vegetarian product. This led to a decrease in trust among the customers. In such a case the company should either advertise itself as a company selling non-vegetarian food or it should invest in promoting the company as vegetarian by introducing more vegetarian products. So the image of each individual product of the company makes up for the complete image of the corporation. And last but not the least, the image should be very realistic, truly representing its values, and should leave a personal touch with the consumers. 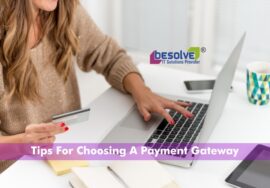 Tips For Choosing A Payment Gateway 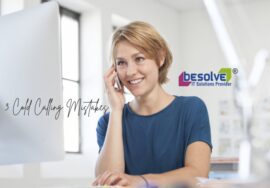 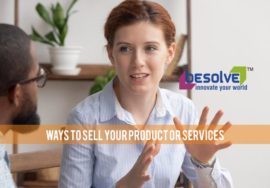 What are the ways to sell your product or services easily? 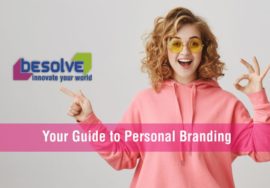 3 Points to be successful in Personal Branding 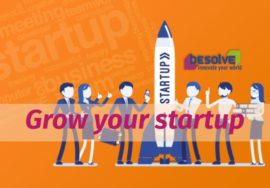 Grow your startup by using 7 steps and scale your business 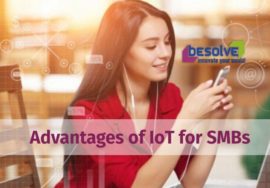 Advantages of the Internet of Things (IoT) for SMBs 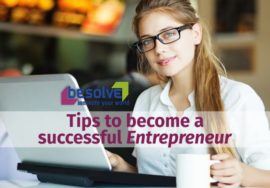 Tips to become a successful Entrepreneur 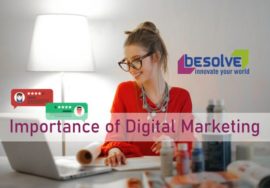 Why Digital Marketing is important to grow your business

Live Chat
Hi %s, Please tell us your subject and your concerns.

Helpdesk
Hi %s, Please tell us your subject and your concerns.